The Excellent Performance of Bello Galadanchi

The Excellent Performance of Bello Galadanchi 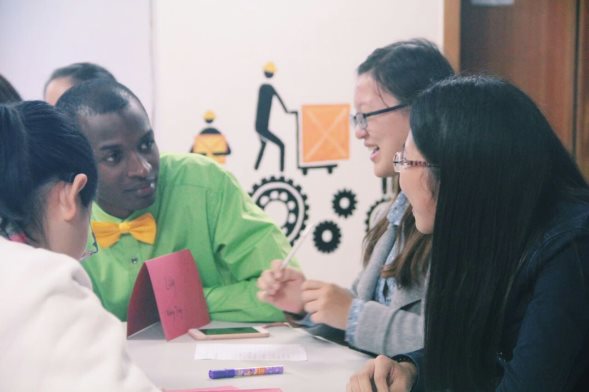 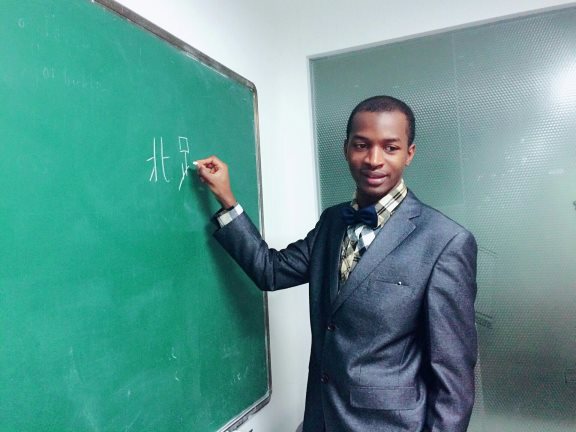 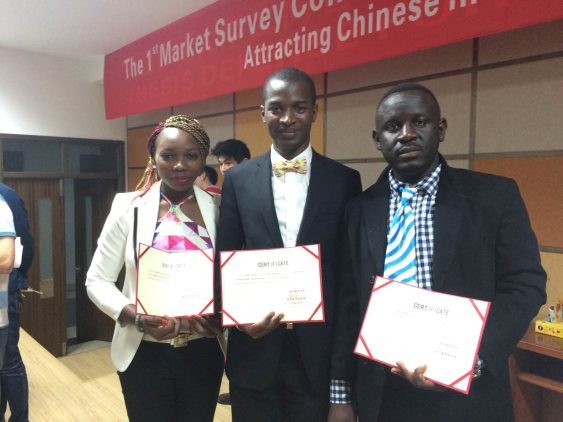 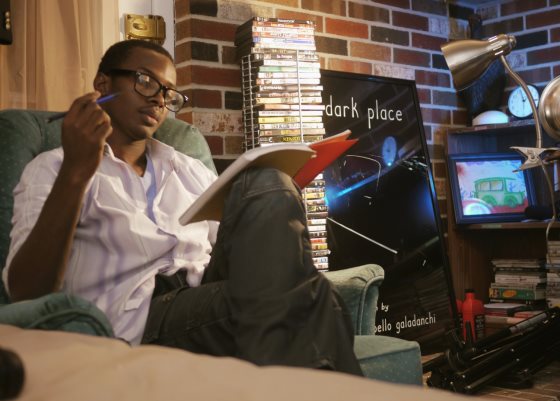 Bello Galadanchi, Chinese name Wang Beilu, was born on December 12, 1987 in the state of freedom--Pennsylvania. He received his undergraduate degree from The Pennsylvania State University in Bioengineering (Mechanical Engineering) in 2011. He also interned at VOA as an anchor for international news program. He is now working on postgraduate degree in International Business Administration at Zhejiang Normal University, concentrating on International Trade. As one of the top academic students in his class, he has also lead the creation of International Academic Fraternity of ZJNU (SIGMA), an academic society focused on publishing professional academic papers. From inception in November 2015 to date, the society had organized helpful and entertaining academic and social activities, and also published two professional academic papers listed below.

Bello Galadanchi is also the recipient of the following awards and honors in ZJNU;