The person who once said “together we are stronger” certainly omitted to add “and happier” . From October 12th  to 17th 2015 the College of International Education at Zhejiang Normal University witnessed how togetherness and happiness can be said to be two sides of the same coin. Indeed a Volleyball competition took place and gather together all the international students of the college it lasted a whole week and dispatched a lot of happiness. 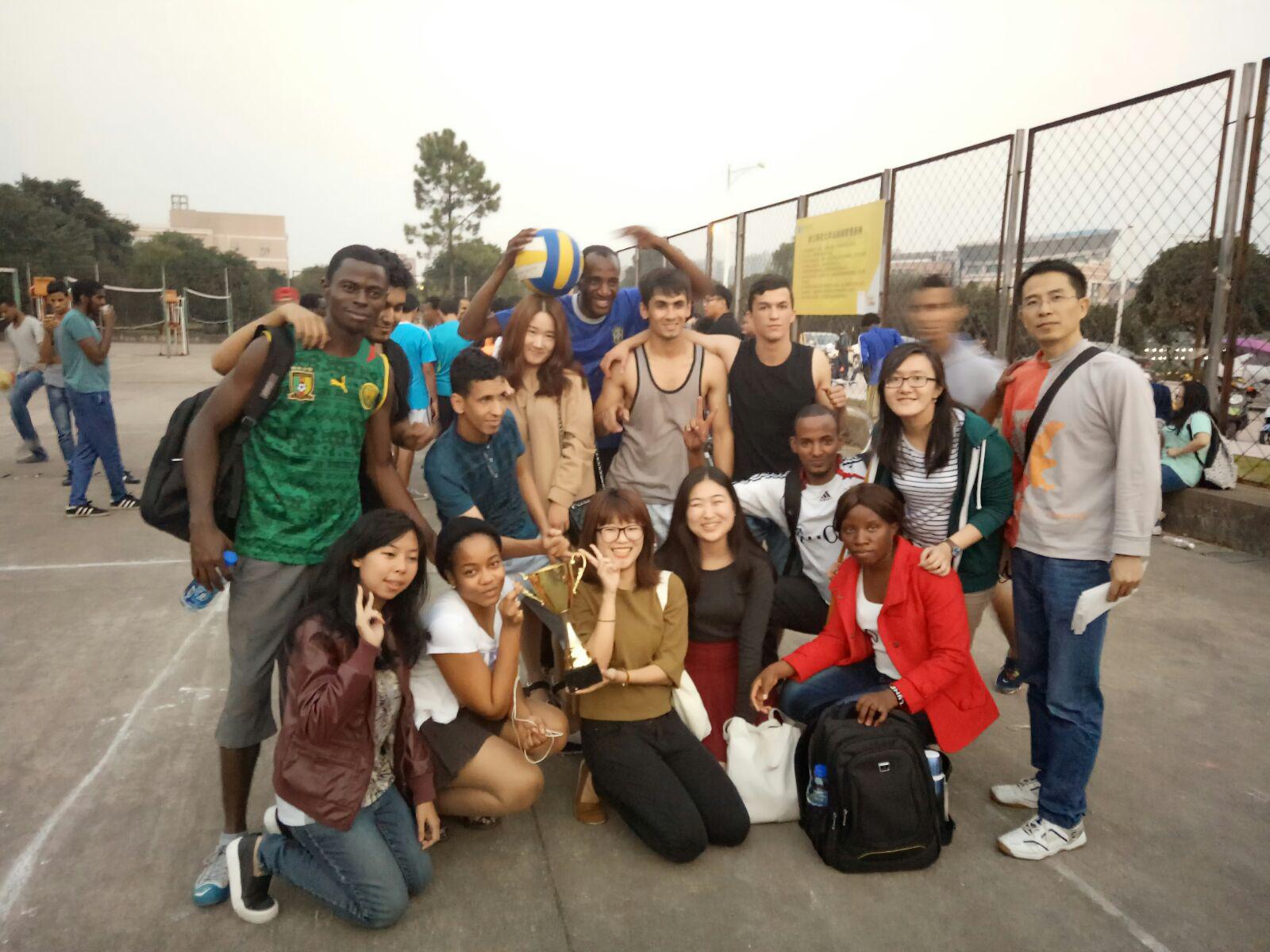 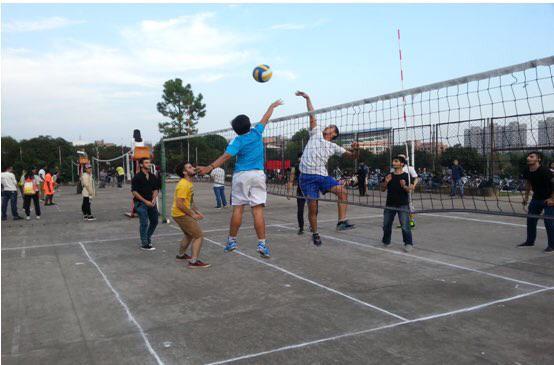 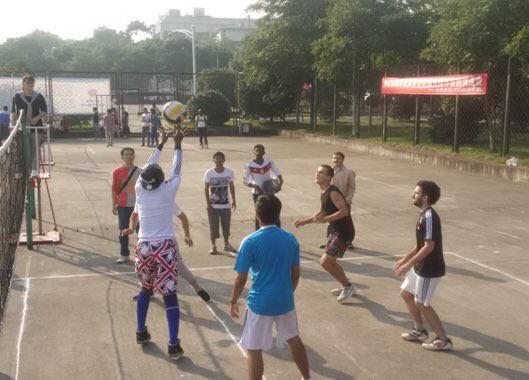 The game itself was simple basically, all the international students did learn how to play right from the first day. Each class had a five member team to demonstrate their ability to come together using the only language they all have in common: Chinese language.

MISOBIR an international student from Elementeary level I A calss said this competition has been an occasion for him to practise the little Chinese he has been able to learn, in as much as he has been here only for three months. He went further to add that, he was also able to make friends with some Chinese students who will henceforth help him improve on his spoken Chinese ability.

The goal of this competition was as fulfilled as some classes showcased some outstanding performances. This is the case of Intermediate Level I A class that was awarded the first prize of the competition for beating all the other teams.

“Thought this was not the first even I took part in since I am in China but this even was exceptional because it helped me learn some new words. Getting together also helped our class to know each other better and the team spirit finally awarded us the first position in the competition”  Peguy a student from Intermediate Level I A class said.

Definitely there wasn’t any better way to put international students in the same pool with Chinese students than this competition.